Langton Hall is a Grade II listed Hall dating back to the 18th century, in Malton near York. The north wing was built in 1738 and the south wing in 1840. The Hall was listed by English Heritage in 1951, with the entrance gates added to the listed building register in 1966. ​​During the Second World War the Guards Armoured Division used the property as a base for D-Day landing preparations, and are reputedly visited by the Royal Family and Winston Churchill.

Langton Hall was used as a filming location for the second series of BBC drama Gentleman Jack and the hall itself has strong historic ties to Anne Lister: Once the home of  wealthy landowner, Lieutenant-Colonel Thomas Norcliffe and his wife, Ann, their daughter Isabella formed a close friendship with Anne Lister. By 1810 Anne had very close ties to the family- even staying at Langton Halls’ South Wing for a large period of time. 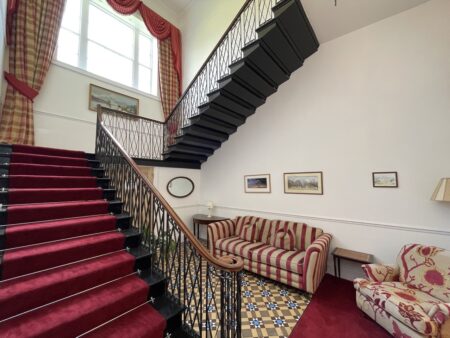 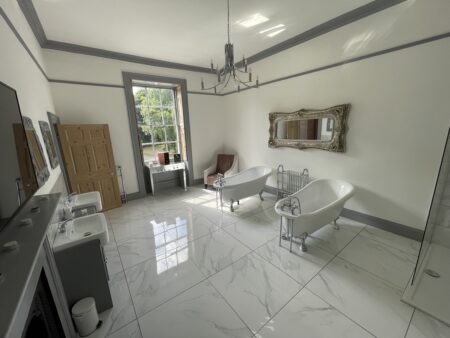 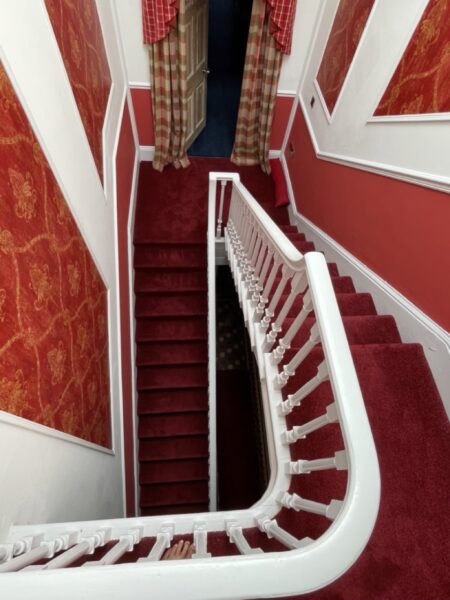 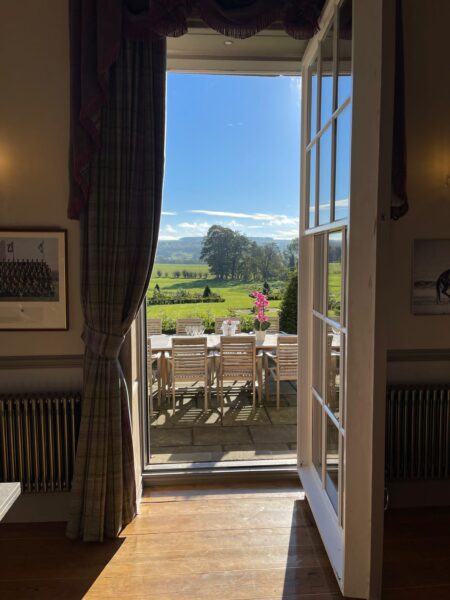 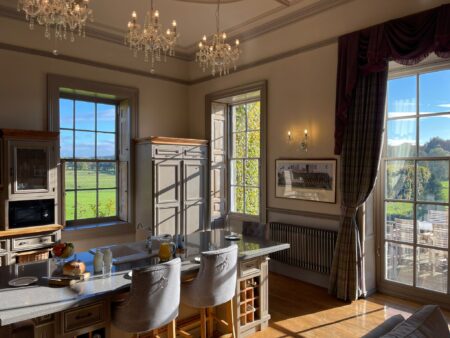 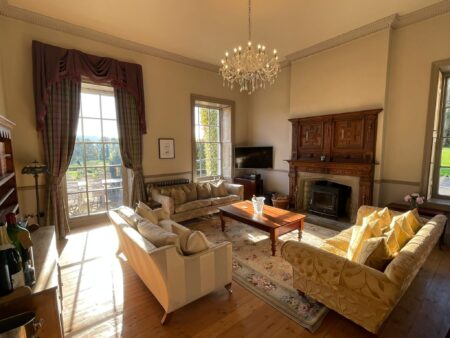 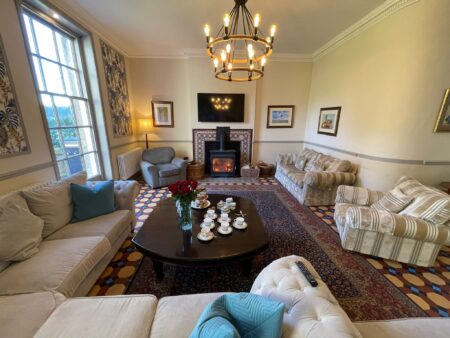 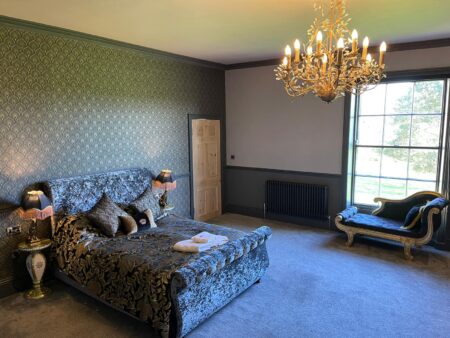 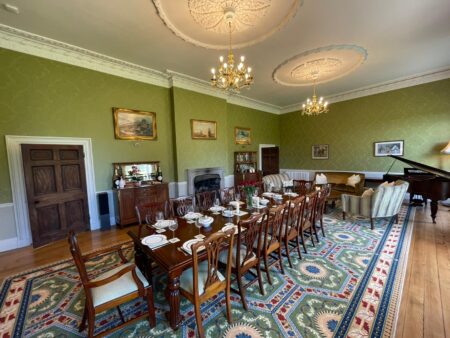 Gentleman Jack is back!